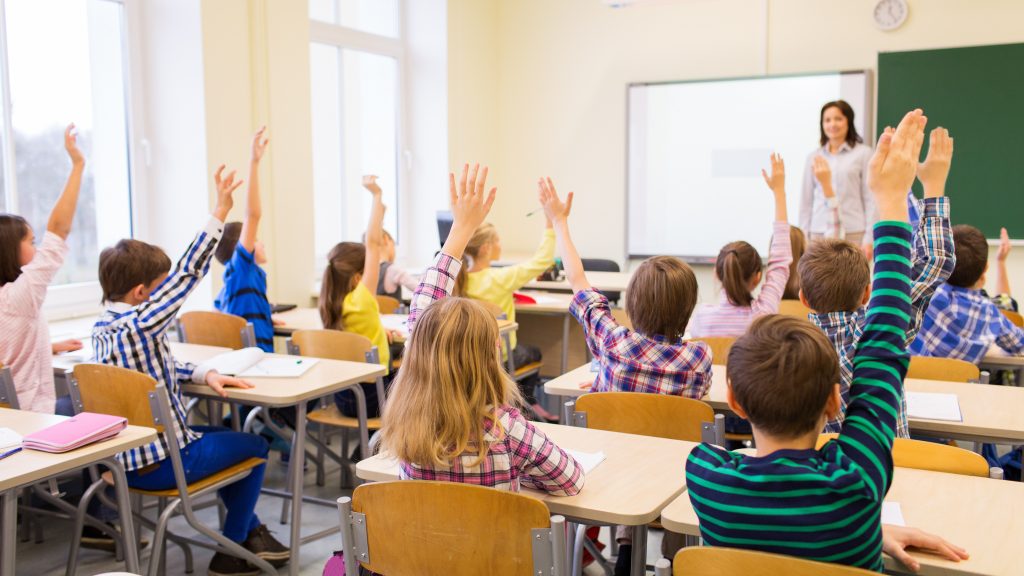 Nearly 50 million Indian children suffer from mental illnesses at any given time, and this number would rise further if the teenage population is included. In the current literature, there are wide variations in the prevalence of various CAMH disorders. The prevalence of child and adolescent psychiatric disorders was reported to be 12.1% in a study.

India is perceived as a counselling - deficit sector where over 92% schools do not have professional counsellors on board. Children are living in deplorable conditions due to their worrying mental health. “In India, the concept of seeking professional counselling does not exist except in the major cities where school counsellors often double up as both a psychological and career counsellor,” says Education Times columnist Pervin Malhotra.“Career agents posing as career counsellors without the required qualifications have also added to the issue, with widespread cases of ill-informed career decisions and new hires leaving jobs due to low work satisfaction levels,” she continues.

In light of this issue, counselors should be able to go beyond secondary sources of knowledge and communicate directly with students, academia, and industry. They must be open to new courses, professions, and trends, as what is common today can be obsolete tomorrow. It's an ill-defined mission that only a few people are capable of completing. Despite a scarcity of well-trained counsellors, the counselling community has started to come together and often gathers at conferences and discussions to share knowledge. Perhaps establishing a national institution and appointing counsellors will be a positive first step in this pursuit.

Teenagers aren't known for making rational decisions, but they are faced with hundreds of options with major long-term implications. They must choose which courses to take in school, how much effort to put in, and whether or not to enrol in college. Many people, understandably, lack the knowledge and capacity to manage such complicated life defining choices. Students' ability to graduate from high school and attend a four-year college is influenced by the success of high school counsellors. For low-income students, the effect is particularly important. Students also profit from finding a counsellor who is of the same race as them.

Counselors in high school will help students understand the importance of doing well in school, assist with college applications, and suggest courses of study that will prepare them for the careers of their choice. The belief that a counsellor will help students succeed in college has gotten national attention and prompted legislative changes. Counselors, including teachers, have a wide range of impacts on student results.

Counselors, unlike teachers, have a greater effect on students by offering information and assistance rather than by improving students' cognitive skills.Their effects are most noticeable in low-achieving students.

In short, increasing the efficacy of counsellors can be a significant school improvement technique. Since counsellors represent more students, there are less counsellors than teachers, and many high-school counsellors undergo little if any, instruction on college advising, it could also be a more cost-effective means of change than improving teacher effectiveness. Counsellors are an often-overlooked engine of educational progress, and policymakers would do well to give them more time and attention.